What is Virtual Reality? What is it used for?

It is only relatively recently that virtual reality has entered our lives. But it’s here to stay and revolutionize the digital world. 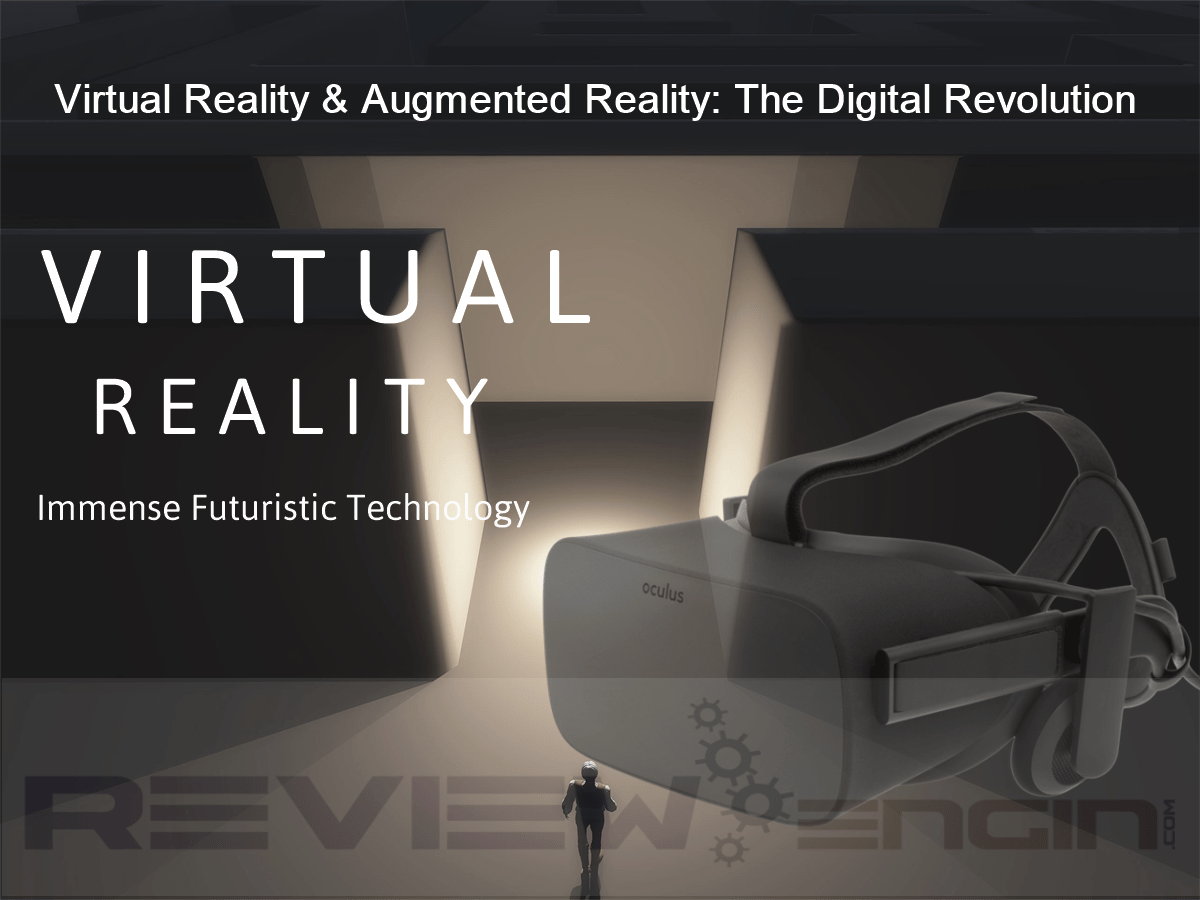 Virtual reality (VR) refers to a computer-generated environment that provides the user with the sensation of being immersed in it. This environment is generally experienced by the user through a device known as virtual reality glasses. This may be accompanied by other devices, such as gloves or special suits that allow greater interaction with the environment.

Although virtual reality is often associated with youth and video games, it can be used for many different purposes. Virtual reality is applied in areas such as art, entertainment, video games, architecture, interactive narratives, education, and even medicine. With the accelerated advancement of new technologies, it is likely to cover other industries soon.

In video games and interactive stories, for example, people enjoy the content more intensely. Other mentioned fields, like architecture, use digital three-dimensional models that include geometry, spatial relationships, and geographic information, among others. The highlight of these models is their three-dimensionality, where Virtual Reality is useful to leverage their full potential.

What is Augmented Reality? What is it used for? 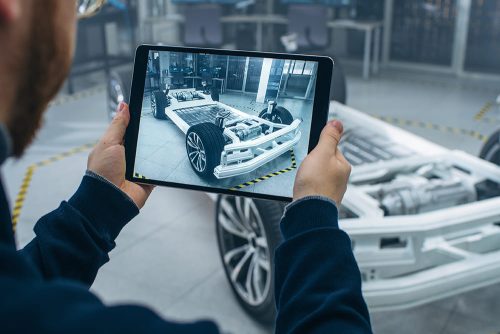 Augmented reality (AR) is a set of technologies that allow a user to overlay graphical information in the real world. That is, tangible physical elements are combined with virtual elements, creating an augmented and interactive reality in real-time.

Some day-to-day examples we are all familiar with are Instagram and Snapchat filters or QR codes. Filters estimate reference points on our faces, overlaying the virtual effect or drawing onto them. Regarding QR codes, when the camera captures the image, the software translates its content. The result can be text, an image, or a link to a website.

Its convenience lies in the fact that with a real, tangible object onto which the virtual one can be overlaid, a device with a digital camera, and proper software, we can use augmented reality right away on everyday objects such as our smartphones.

Okay, so… What is the difference between Virtual Reality and Augmented Reality?

Virtual Reality replaces reality with 100% virtual content. This type of technology allows entering games, scenarios, and environments where the user performs actions, moves, and interacts with the fully digital content through complete immersion. It’s as if you were in a different world.

On the contrary, Augmented Reality projects virtual information (such as images, characters, or texts) on real objects, providing a new vision of the physical space.

Why are they the next Digital Revolution? Engineering, Science, Marketing

A significant percentage of the use of virtual reality is focused on entertainment and video games. However, it is also frequently used in engineering or marketing. 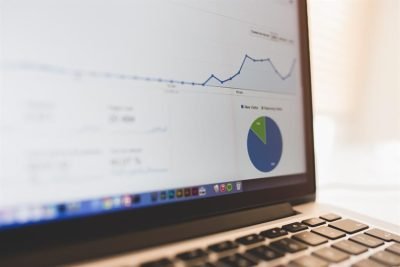 For example, augmented reality enables the customer to better interact with a product, its properties, and performance details, and thus, to get to know it better before purchasing it. This allows the company to reduce the cost of samples and product return situations.

Regarding engineering and similar industries, companies have been using virtual reality for years to identify and improve the work of engineers on the assembly plant. Their goal is to reduce accidents and improve the design of their workstations. As a result, they have been able to reduce employees’ injuries by up to 70%.

In sciences such as Medicine, with programmers and 3D modelers, the exact anatomy of the patient can be reproduced. This makes it possible, for example, to practice an operation before carrying it out. It is especially useful in surgeries where complications frequently arise. Regarding medical education, this technology would reduce the costs of using cadavers and animals, avoid practice on real patients, and allow to repeat the training as many times as required, among others.

These are just a few examples of what technology, virtual reality, and augmented reality have accomplished so far. With the constant growth and change of modern technology, who knows what will we be able to do 50 years from now?